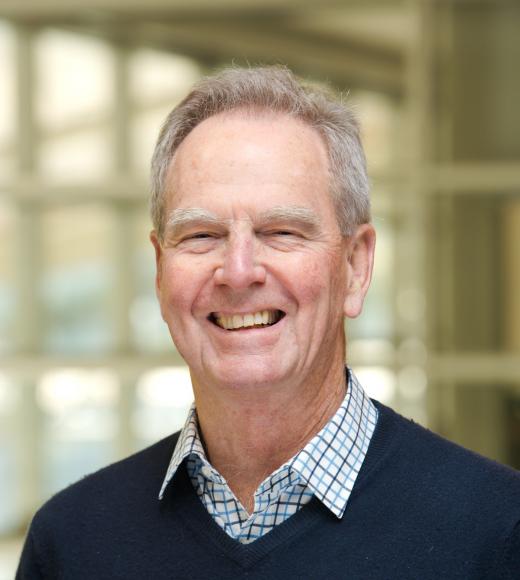 Lovell S. “Tu” Jarvis received a B.A in economics with highest distinction from the University of Kansas in 1964, and a Ph.D. in economics from MIT in 1969. Jarvis taught economics at UC Berkeley from 1969 to 1983, and worked as an international consultant before becoming a Professor in the Department of Agricultural and Resource Economics at UC Davis in 1984. He was Divisional Associate Dean of the College of Agricultural and Environmental Sciences, 1999-2009. Jarvis conducts research on agricultural development and agricultural policy in less-developed countries, including the economics of livestock production; the prevention, control and eradication of animal disease; the adoption and impact of new technologies; the allocation of water resources; agricultural labor markets; international trade; biotechnology; food and nutrition policy; and the development of Chile's agricultural sector. He has consulted extensively for the U.S. government, international agencies such as the World Bank, foreign governments and private firms.