About the Hubert H. Humphrey Program

Collaborating with Public Service Leaders from around the World

About the Humphrey Program

The Hubert H. Humphrey Fellowship Program was initiated in 1978 by President Jimmy Carter to honor the late senator and vice president, a long-time advocate of international cooperation and understanding. The selective program brings accomplished mid-career professionals, with a commitment to public service, from countries with developing and emerging economies to the United States for one year of non-degree study and practical professional development.

UC Davis has hosted the Hubert H. Humphrey Program from 1986 until 1996, and again since 2001, hosting more than 300 fellows from more than 100 different countries.

One of 13 universities selected across the U.S. to host the program for 2019-20, UC Davis offers professional development for fellows in agricultural and rural development, natural resources management and environmental science.

In addition to individual coursework, research, and co-curricular activities, a series of seminars on topics of mutual interest provides the opportunity for both fellows and U.S. colleagues and specialists to hear new perspectives.

Through collaborations with UC Davis faculty, advisors, and professional affiliations—and by traveling throughout the U.S. to visit public and private agencies, attend meetings, and network—our Humphrey Fellows undertake individualized programs of academic, professional, and leadership development.

Hubert H. Humphrey enjoyed an illustrious career as a statesman and champion of civil and human rights. He became mayor of Minneapolis in 1945 and then gained national attention when he delivered a historic speech on civil rights to the Democratic National Convention in 1948, the same year he was elected to the U.S. Senate, where he served for the next 15 years.

In 1964 he was elected Vice President of the U.S. on the ticket headed by President Lyndon B. Johnson. He then ran for President in 1968, but lost narrowly, before returning to the Senate in 1971, where he served until his passing in January of 1978. Among many qualities, Humphrey was known for his exuberant personality and his work on behalf of people from all walks of life.

During a eulogy at Humphrey’s funeral, President Jimmy Carter remarked: "From time to time, our nation is blessed by the presence of men and women who bear the mark of greatness, who help us see a better vision of what we can become. Hubert Humphrey was such a man."

Building on that sentiment, in March 1978 President Carter announced the creation of the Hubert H. Humphrey Fellowship Program to honor Humphrey’s exemplary leadership, his tireless devotion to public service, and his sincere hope for understanding among nations. 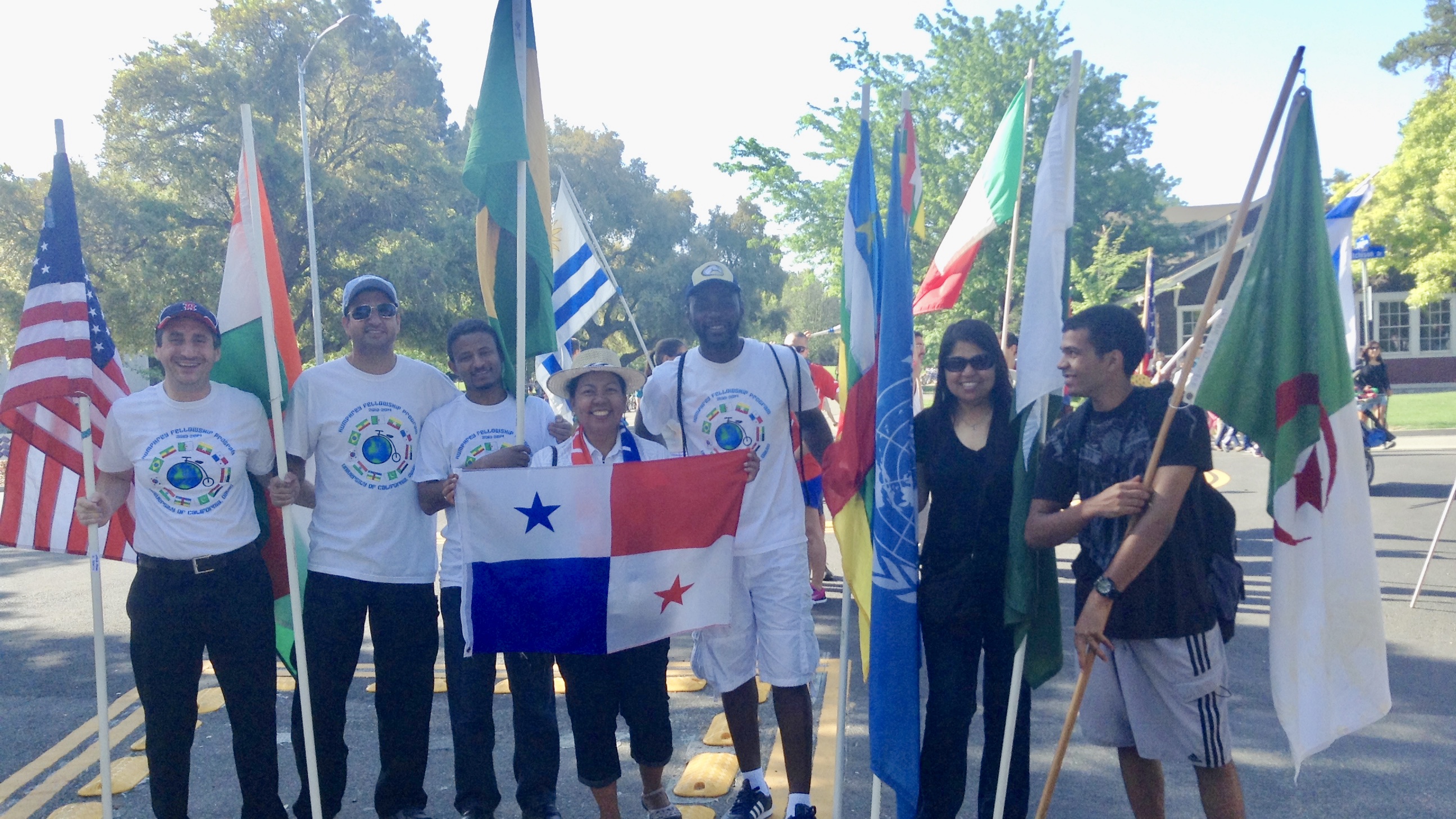 Humphrey Fellowship: A Once in a Lifetime Opportunity

UC Davis Humphrey Fellow Shafat Sultan (India, 2013-14) shares about his professional development and collaborative experiences in the U.S. and at UC Davis through the Hubert H. Humphrey Fellowship Program.

To find out about program eligibility, how to apply, frequently asked questions, and more details about the fellowship, please visit the Hubert H. Humphrey Program website.

How to Get Involved at UC Davis

Sponsored by the U.S. Department of State, the Hubert H. Humphrey Fellowship Program is administered by the Institute of International Education, an independent non-profit organization that administers over 200 programs, serving more than 20,000 individuals each year. Applications are made through the U.S. Embassy in the applicant's country where the first-level screenings are conducted. Fellows are nominated by the U. S. Embassy or Fulbright Commission, based on their potential for leadership. Final selection is made in the U.S. by panels of experts, and awards are made by the J. William Fulbright Scholarship Board. 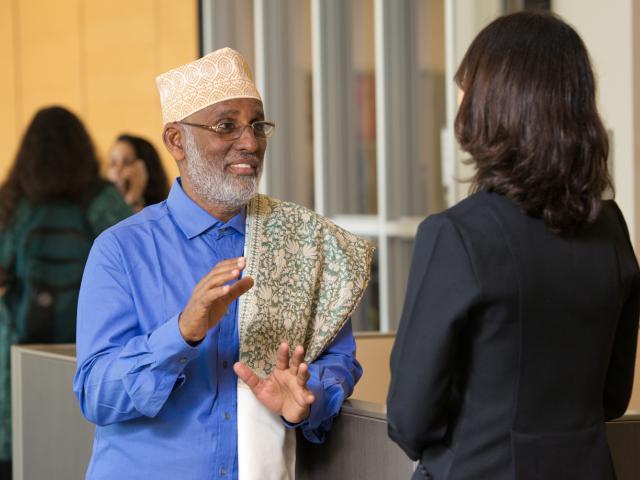