A Message from the Vice Provost and Associate Chancellor: In Memoriam of Emeritus Professor Shu Geng 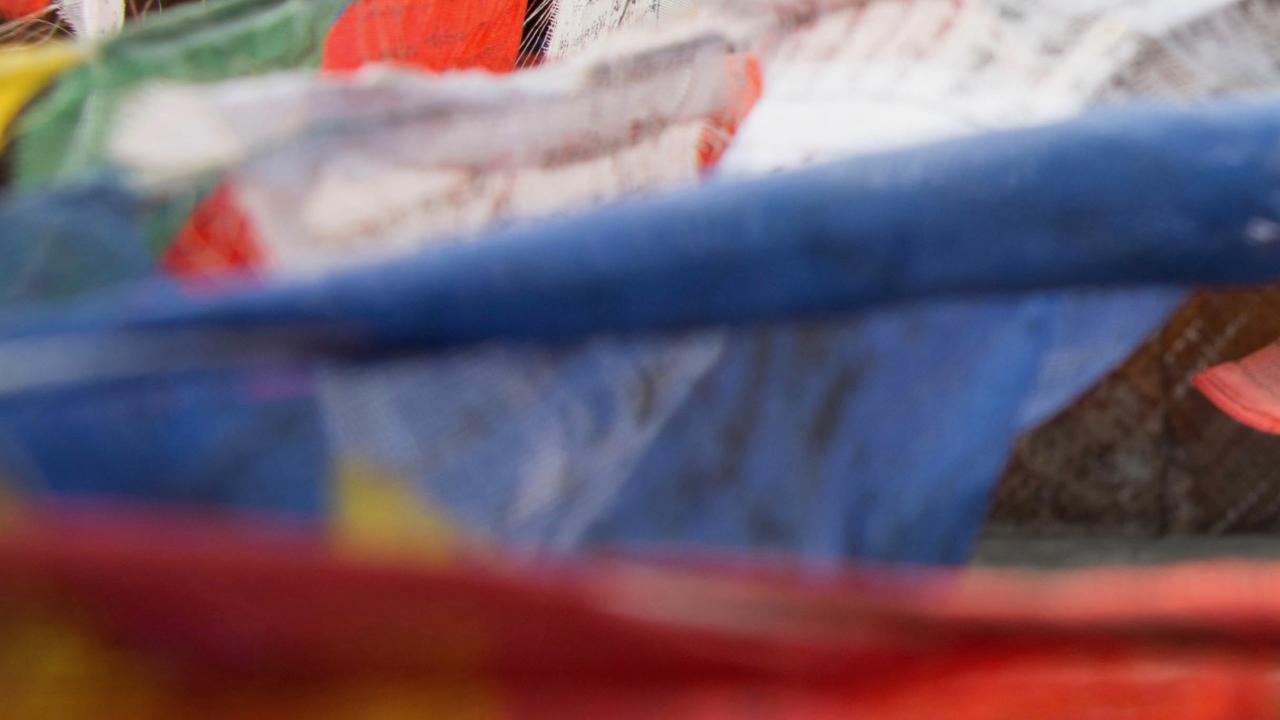 On behalf Global Affairs at the University of California, Davis, I offer my condolences to the family, friends and colleagues of Professor Shu Geng for their great loss.

Professor Shu Geng was born in Hebei Province, China in 1942, obtained his Ph.D. in statistics at Kansas State University in 1972, and became a member of the UC Davis faculty in 1976. For over three decades, he was a professor in the department of plant sciences at UC Davis and served as associate dean of the College of Agriculture for three years.

Professor Geng was elected to both the American Society of Agronomy and the American Association for the Advancement of Science, with 139 publications in quantitative genetics, climate change modeling, sustainable agriculture and food security.

As a leader, teacher and mentor, he dedicated his efforts to US-China relationships that both fostered individual careers, strengthened relations with alumni in Asia, and forged institutional bridges between UC Davis and numerous Chinese institutions.

Professor Geng was the founding dean of the Peking University Graduate School of Environmental and Urban Studies in Shenzhen. He was the founding director of the Sino-U.S. Food Safety Research Center in Northwest Agriculture & Forestry University, which is a collaborative endeavor with UC Davis. He was also acting chief editor for the Journal of Integrative Agriculture by China Academy of Agricultural Sciences for over 10 years, making significant contributions to its becoming the SCI journal.

A true leader, Professor Geng worked tirelessly as an ambassador of UC Davis, building relationships between UC Davis and China. He is leaving a legacy that inspires so many lives and collaborations. All of us at UC Davis Global Affairs offer our condolences to the family, friends and colleagues of one of our own, Professor Shu Geng.

A Message from Global Affairs to Our UC Davis Lebanese Community