Global Education for All

News about Global Education for All

In celebration of your hard work, dedication, resilience, and determination, Services for International Students and Scholars and Global Affairs has a special message for the graduating international students in the Class of 2021.

Aligning with the campus goal and Provost’s Priority of Global Education for All UC Davis students, Global Affairs has launched two new courses starting this June through Undergraduate Education’s Summer Sessions and is starting the launch of a revamped Global Studies minor in fall 2021.

Civil and environmental engineering student Chidubem Nnaji has been named a 2021 Donald A. Strauss Foundation Scholar for his project titled “Using Solar Power to Empower.” The annual scholarship was established as a memorial to the late Don Strauss—a successful business executive who had a lifelong interest in education and public service—and awards $15,000 to up to fifteen college sophomores or juniors from pre-selected institutions in California. Nnaji’s project is focused on bringing accessible, clean water to his village in Nigeria and to educate residents on the importance of sustainable water practices. The goal of this project is to install a solar-powered, self-sustaining water pump that will alleviate the shortage of clean water in the community.

On March 12, the National Academy for International Education was launched. The Academy includes Joanna Regulska, the UC Davis vice provost and dean of Global Affairs. Regulska has been advocating for global learning at UC Davis since September 2013.

Tiven Buggy, a 2020 graduate of the UC Davis College of Engineering's civil and environmental engineering master’s program, now serves as director of water and sanitation for the nonprofit Puente, based in Constanza, La Vega, Dominican Republic. In this role, Buggy relies on data collection and analysis technology to help solve water crises in remote parts of the region. His passion for improving access to clean water ignited during his time in the Peace Corps and continued to be fueled by his global experiences while at UC Davis.

Joanna Regulska, the vice provost and dean of Global Affairs at UC Davis, is among 23 international educators inducted this spring into the inaugural class of the National Academy for International Education, an honorary society and think tank charged with shaping the future of international education.

The Peru Project is an ongoing endeavor of UC Davis’ Engineers Without Borders chapter, a student-run, non-profit organization focused on providing engineering expertise and help to developing areas in need. The project, which began in 2016, seeks to provide a reliable source of potable water to a community in La Huaylla, Cajamarca, Peru.

The University of California, Davis, has taken top spot among universities in the nation for its inclusiveness, diversity and internationalization in rankings released today (May 5). In the second annual QS USA University Rankings, UC Davis ranked sixth overall among public universities (34th among all institutions) in the nation and fourth among public universities (seventh among all universities) in California. In the diversity and internationalization category, the campus tied for top spot with the private New York University; last year it also tied for first in the category with New York University and UCLA.
Subscribe to Global Education for All Content 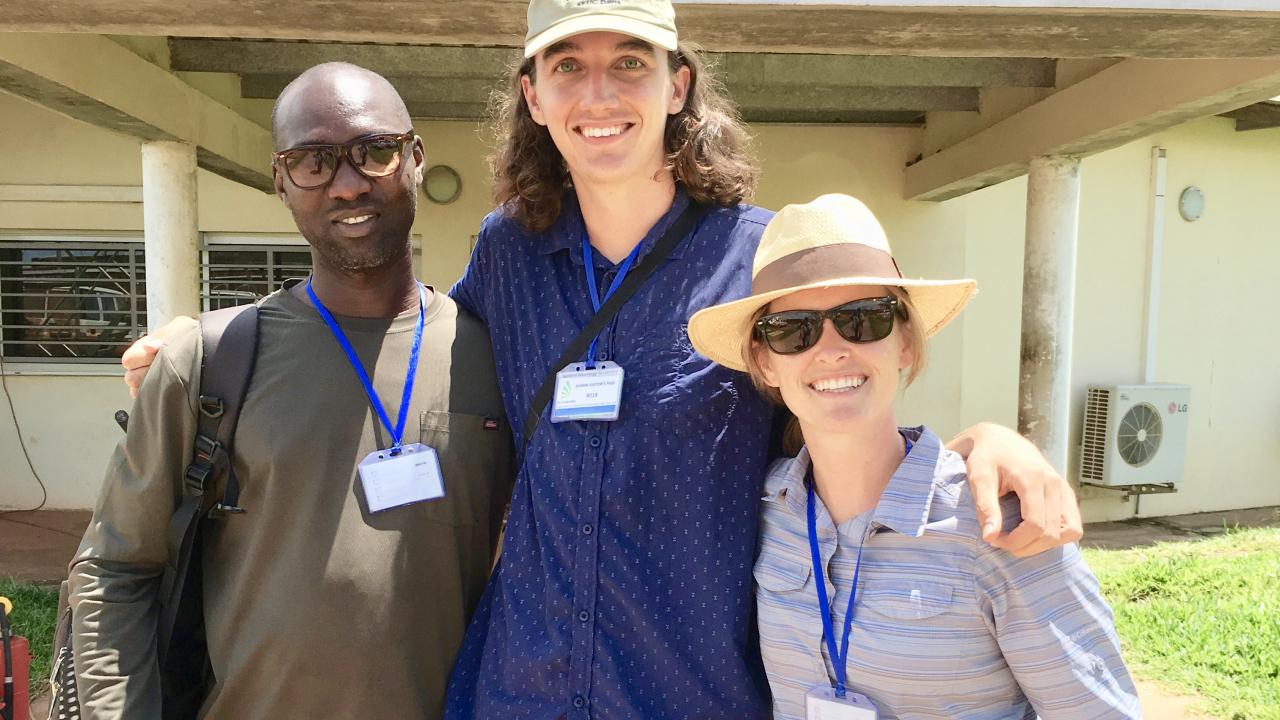 About Global Education for All 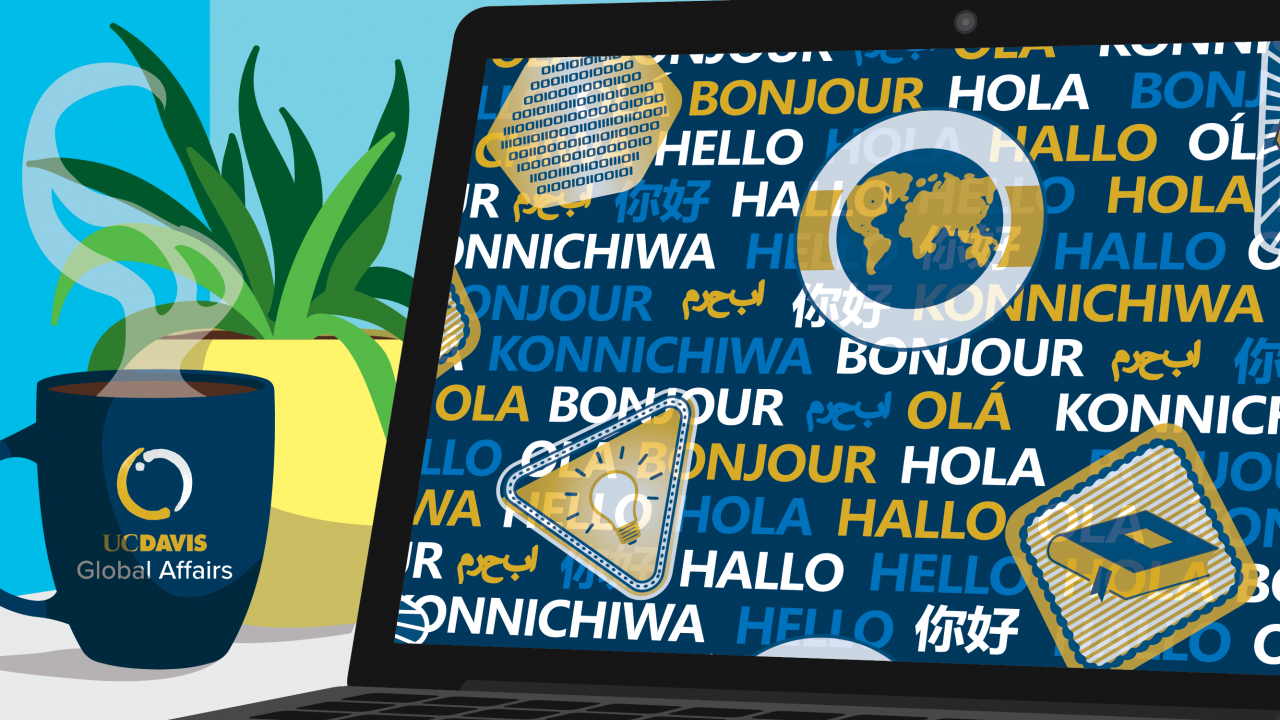 Global Teaching and Learning During COVID 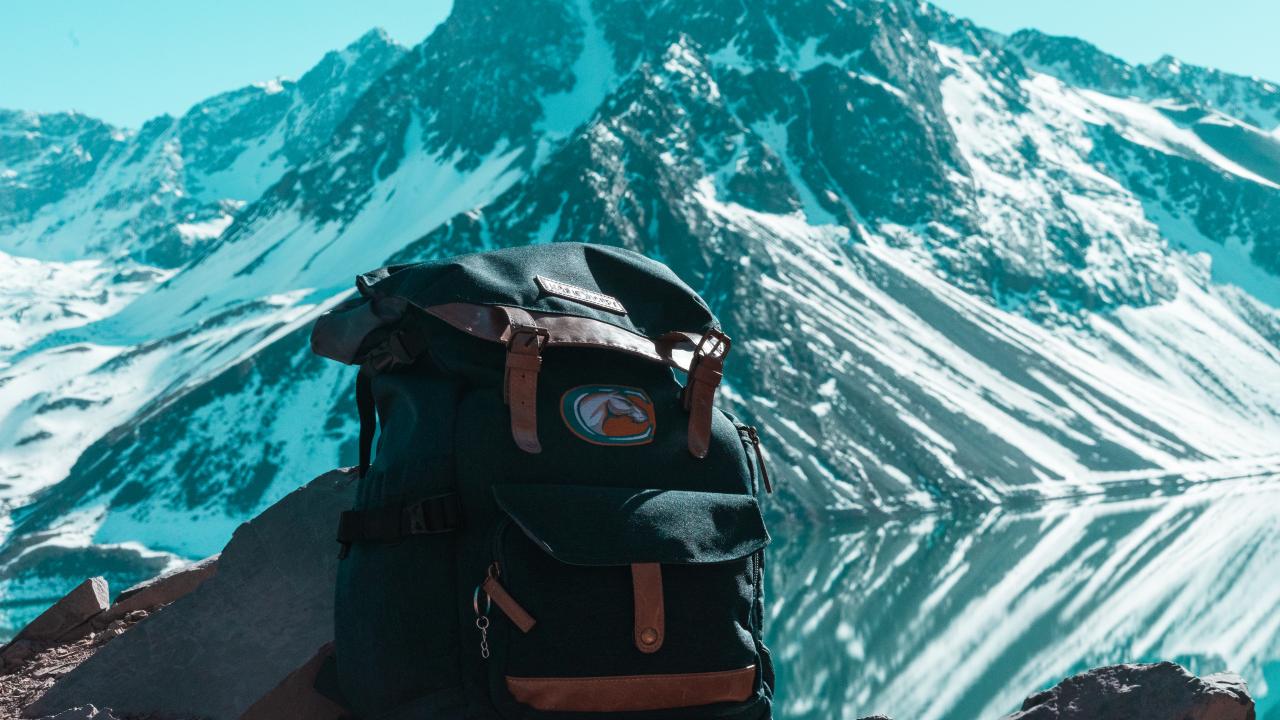 Global Education for All News 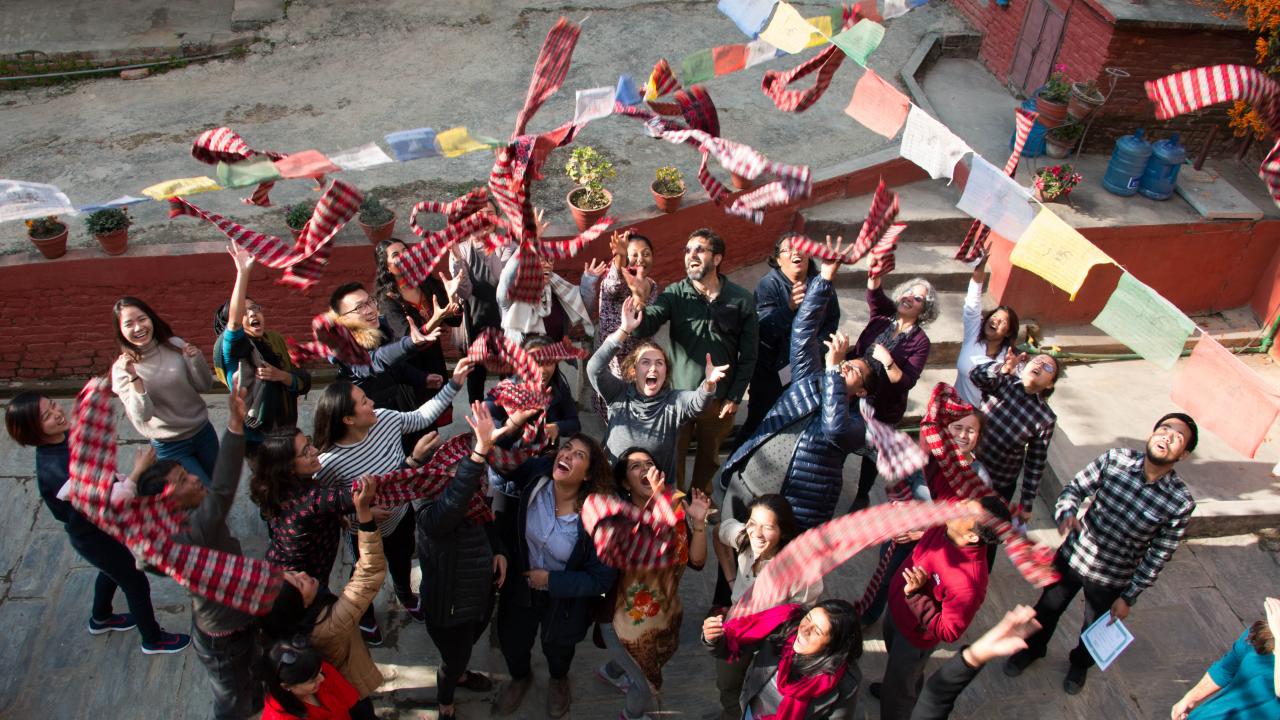 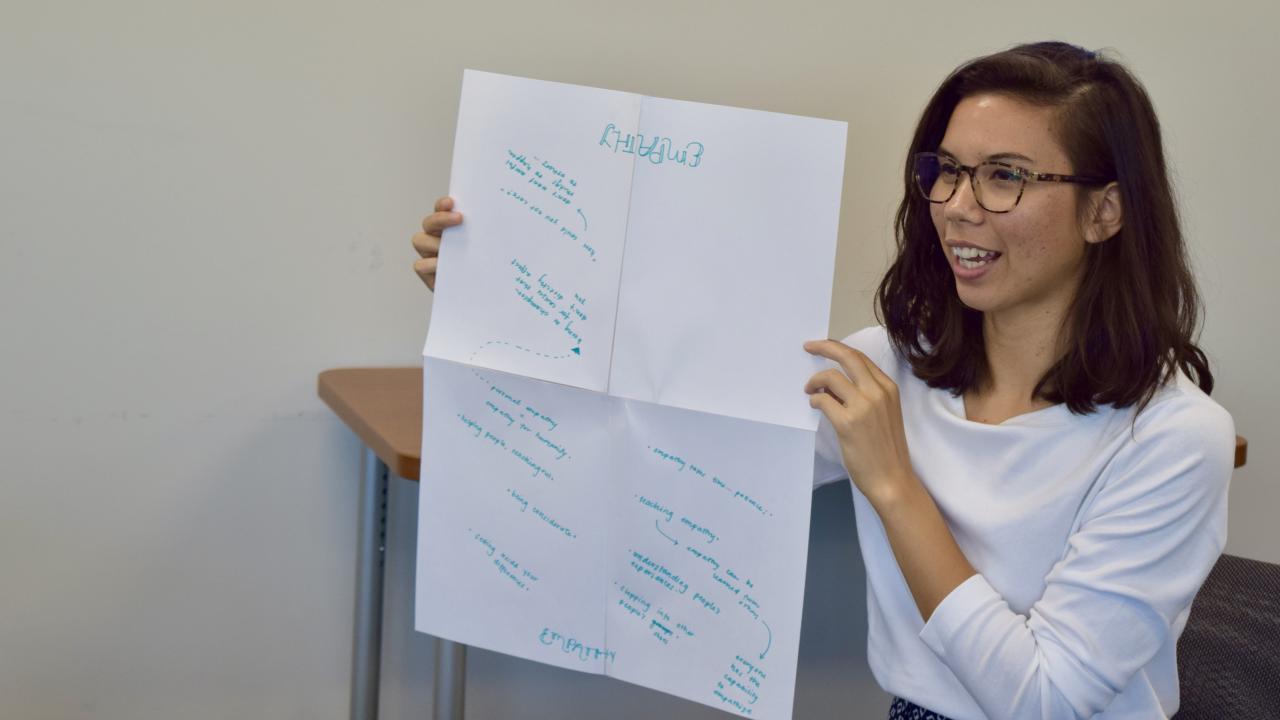 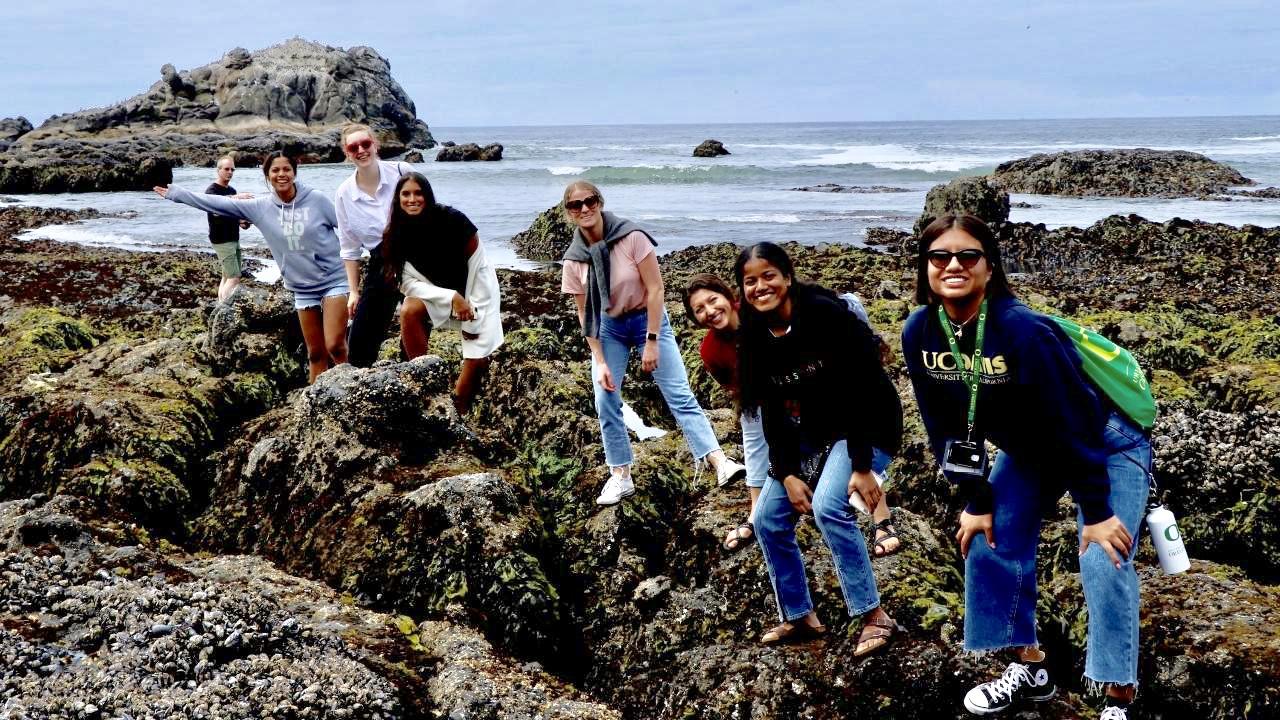 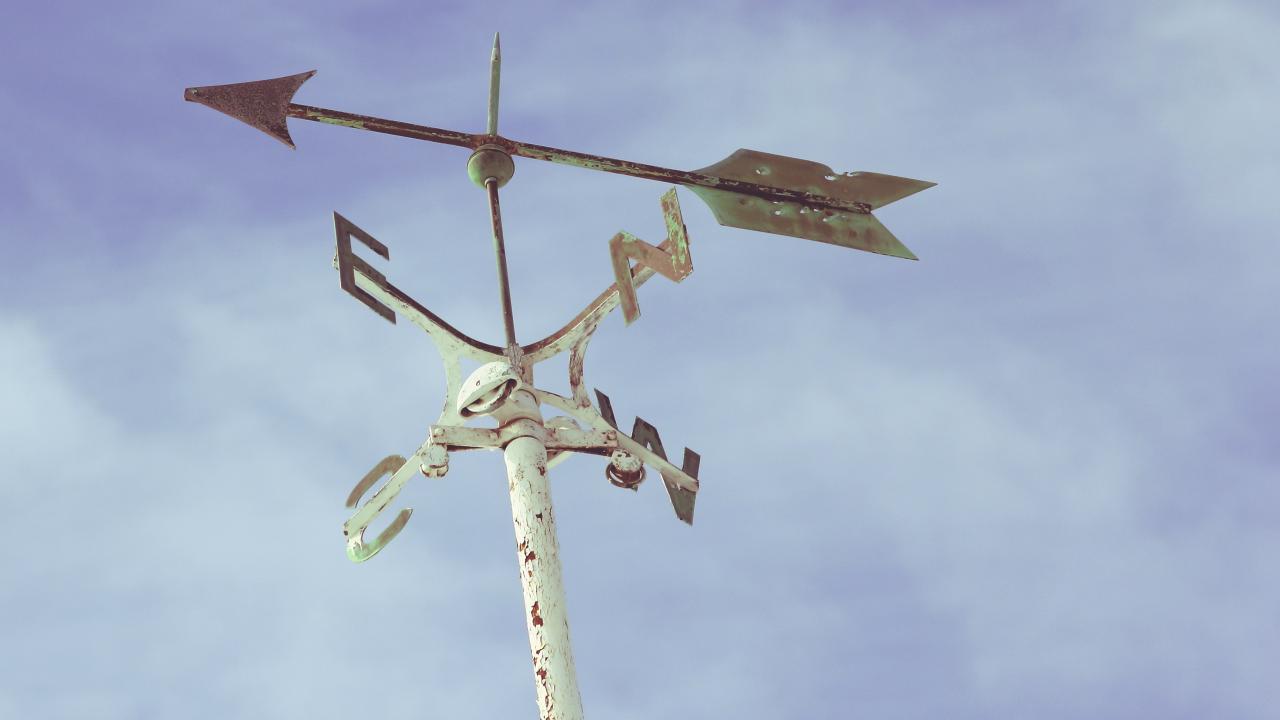 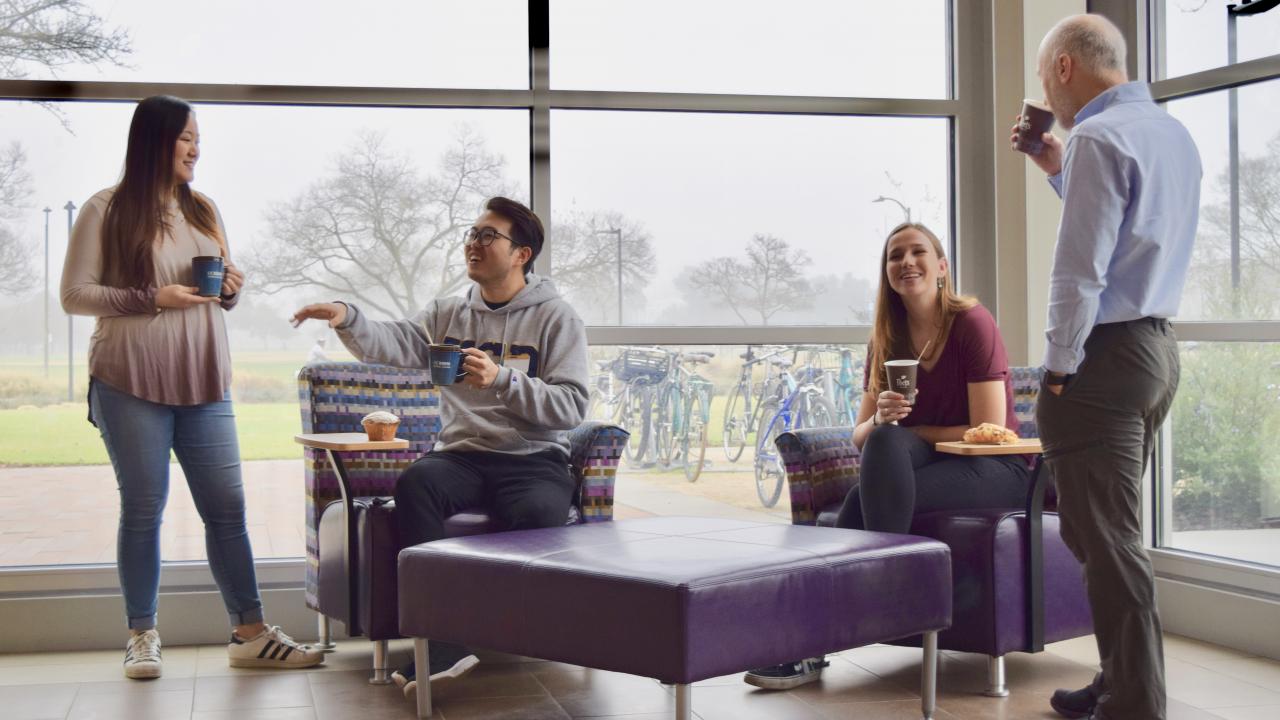 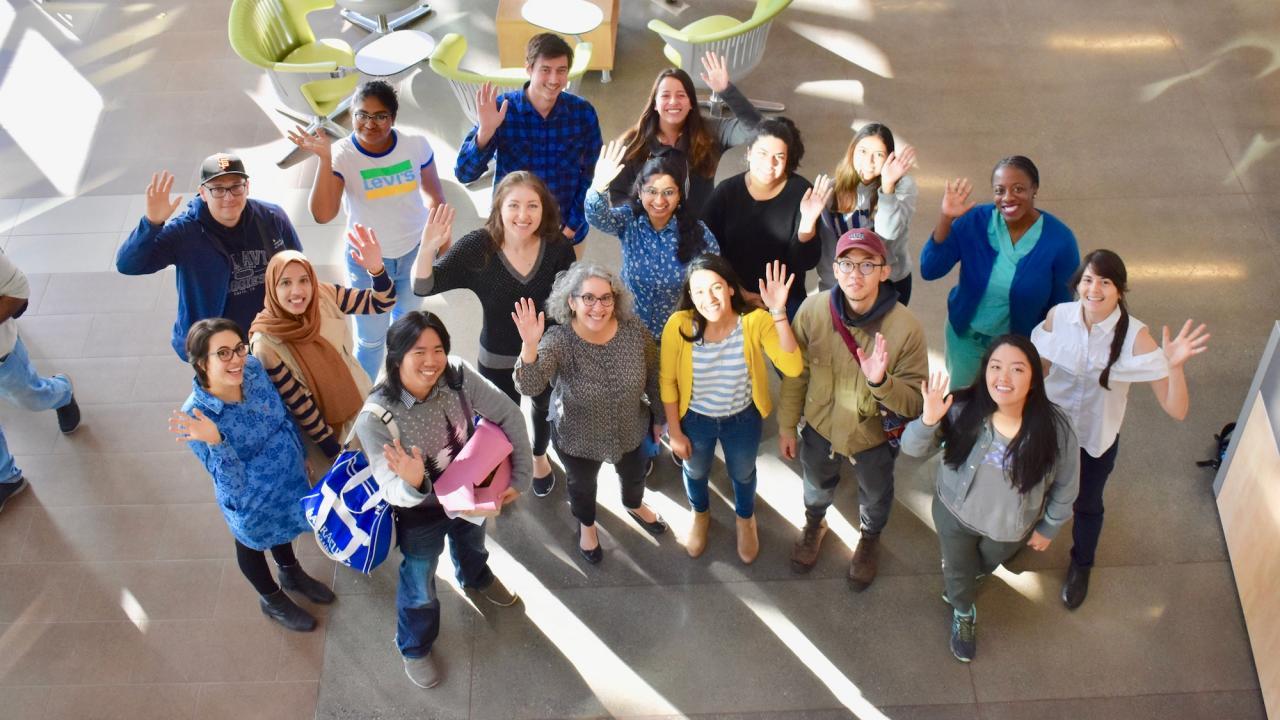 Global Education for All Fellows 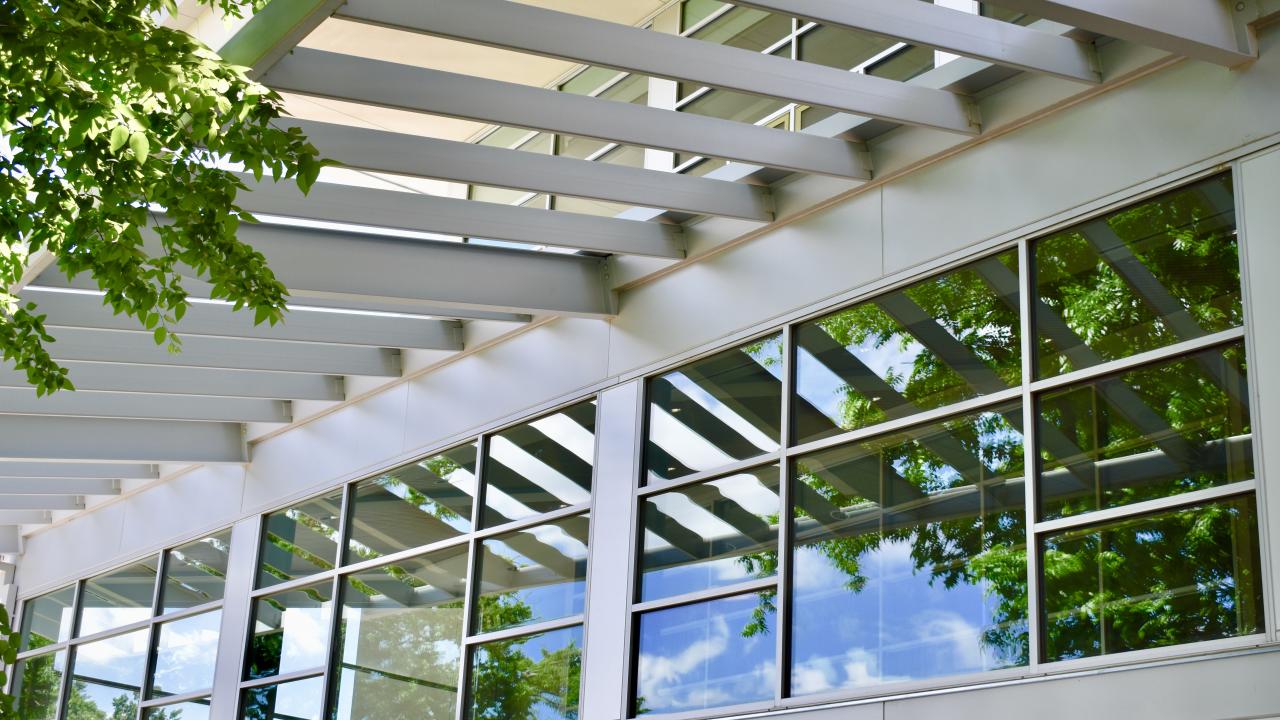