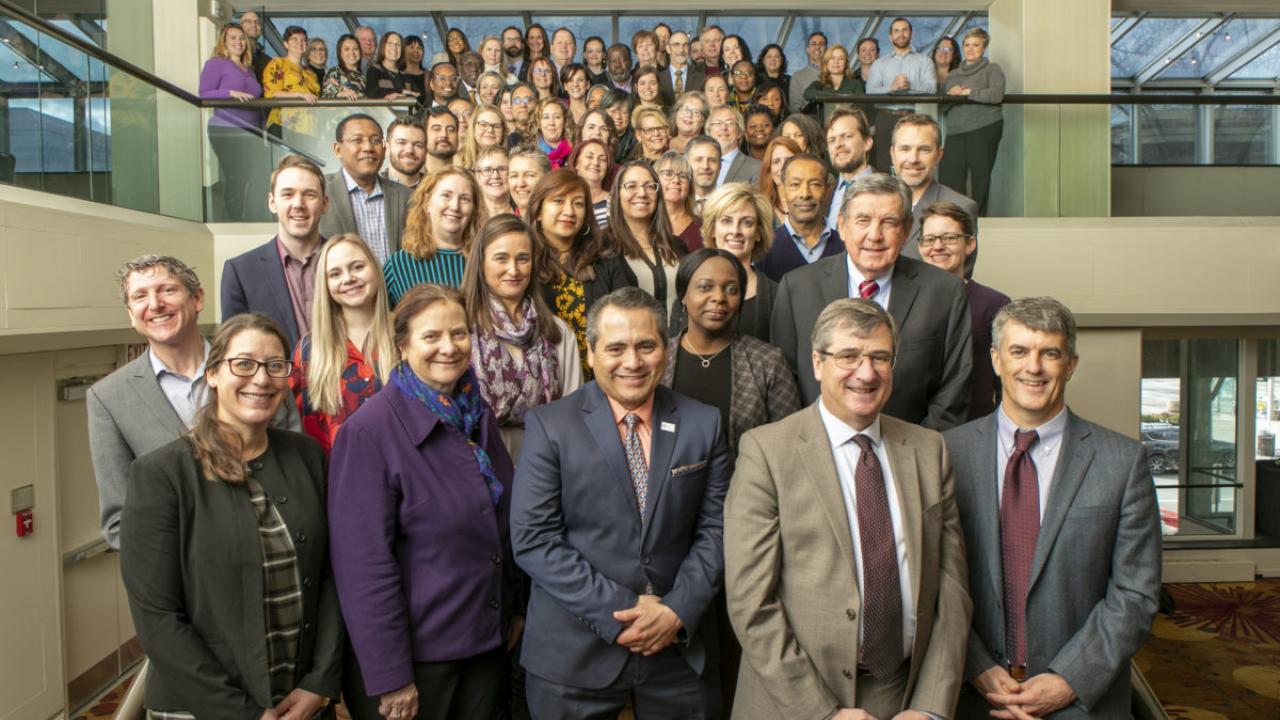 "The U.S. Department of State and IREX are pleased to announce the 27 U.S. educational institutions selected to host 700 Mandela Washington Fellows in summer 2020.

Launched in 2014, the Mandela Washington Fellowship for Young African Leaders is the flagship program of the Young African Leaders Initiative (YALI) and embodies the United States’ commitment to invest in the future of Africa.  YALI was created in 2010 and is celebrating its 10th anniversary supporting young Africans as they spur economic growth and prosperity, strengthen democratic governance, and enhance peace and security across Africa.  Since 2014, nearly 4,400 young leaders from every country in Sub-Saharan Africa have participated in the Mandela Washington Fellowship.

Twenty-seven U.S. educational institutions in 20 states will host Leadership Institutes for approximately 700 Mandela Washington Fellows.  This summer, all Fellows will receive a letter from President Trump welcoming them to the United States for their program.  The six-week Institutes, held on college and university campuses, will support the development of Fellows’ leadership skills through academic study, workshops, mentoring, networking with U.S. leaders, and collaboration with members of the local community.  Each Institute will also offer insights into American society and will help strengthen connections between the United States and Africa by establishing partnerships between Fellows, local communities, and private businesses.

In addition to the knowledge and skills they bring back to Africa, Fellows enrich their U.S. host communities through public service, cultural exchange, and the lasting personal ties they create during their stay in the United States.  During the 2016-19 Institutes, Fellows contributed more than 39,000 volunteer service hours to their host communities, and since 2014, Fellows have connected with Americans at more than 2,300 organizations across the United States.  Americans also have the opportunity to apply to travel to Africa and collaborate on projects with Fellows through the Reciprocal Exchange."

Read the full story at the Mandela Washington Fellowship website.