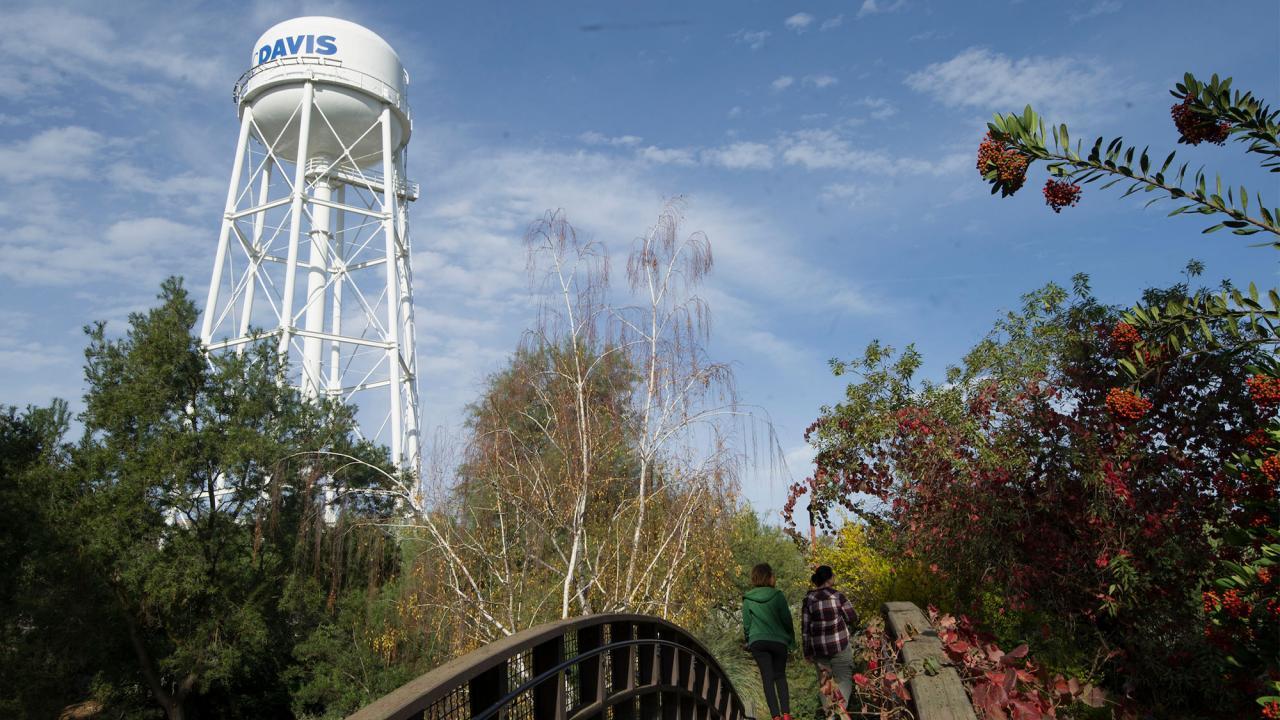 This article originally appeared on the UC Davis News website

The University of California, Davis, has taken top spot among universities in the nation for its inclusiveness, diversity and internationalization in rankings released today (May 5).

The QS rankings follow Forbes’ ranking of UC Davis as 35th among America’s Best Employers for Diversity, published in April.

“UC Davis is proud to be recognized for what are among our core values — promoting a welcoming and inclusive community, striving for equity, fostering social mobility and building meaningful partnerships across the world,” said Chancellor Gary S. May. “Our inclusive approach helps drive the success of our students, faculty and staff.”

The QS rankings’ diversity and internationalization category, which accounts for 25 percent of a university’s overall score, looked at the extent to which a university is striving to be as inclusive as possible, while promoting an environment that seeks to achieve the United Nations Sustainable Development Goals of gender equality and reduced inequality. The category considers:

The campus’s global engagement and its valuing of diversity, equity and inclusion meet in support for the U.N. Sustainable Development Goals. Through membership in U.N. Academic Impact, University Global Coalition, and the U.S. Chapter of the U.N. Sustainable Development Solutions Network, the campus is fostering action to address all 17 of the goals — from ending hunger to achieving gender equality.

In 2018-19, UC Davis was among research universities that were top producers of U.S. Fulbright students in what is the U.S. government’s flagship educational exchange program.

Even last fall during the COVID-19 pandemic, international students from 99 countries accounted for about 15 percent of the student body.

Among undergraduates in fall 2020, 33.9 percent were recipients of Pell Grants, and 30.5 percent of all U.S. domestic students were from historically underrepresented groups (African American, American Indian and Hispanic/Latino).

QS, or Quacquarelli Symonds, is considered one of the most influential international university rankings providers. Universities were ranked according to 17 metrics in four broad categories, which, in addition to diversity and internationalization, included the employability of graduates, the learning environment and the impact of research.

In the QS World University Rankings by Subject released in March, UC Davis ranked first in the nation and second in the world in veterinary science and in agriculture and forestry.

In other recent rankings, the Center for World University Rankings (CWUR) placed UC Davis 52nd in the world and 31st in the nation on its Global 2000 List, released April 26.

Read the full article on the UC Davis News website.

Welcome Back to the UC Davis International Center