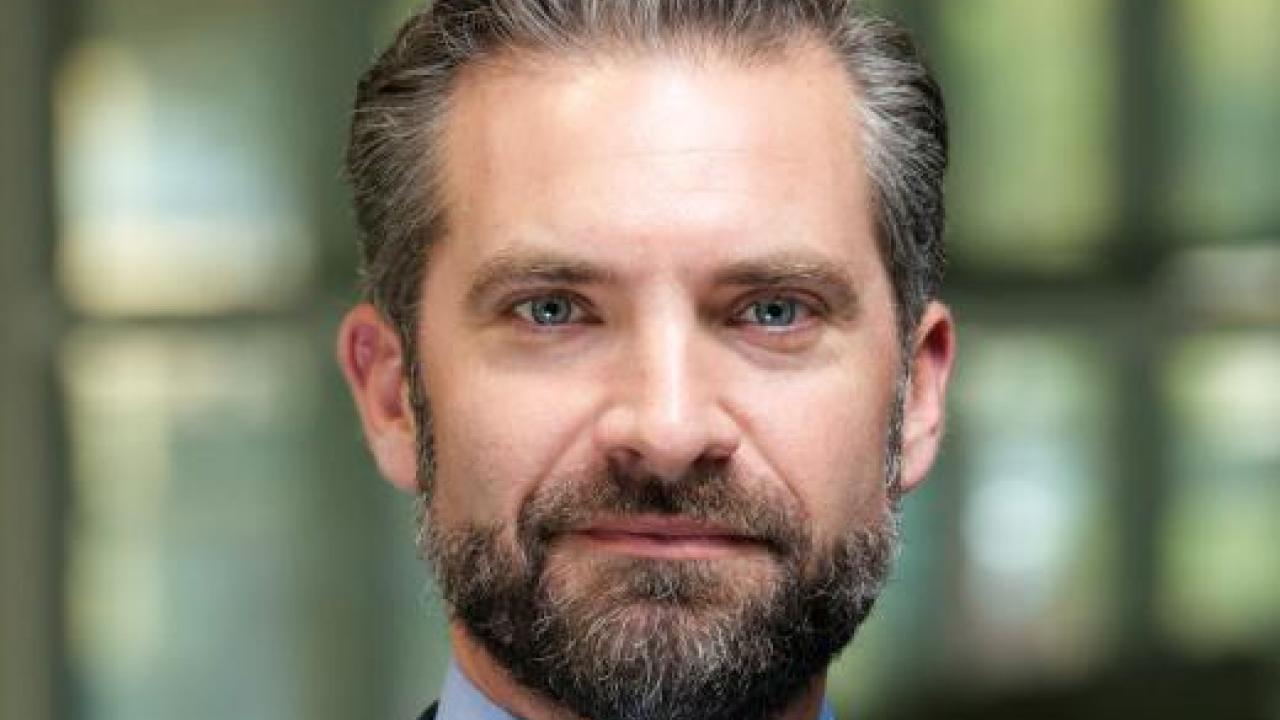 NAFSA: Association of International Educators, originally the National Association of Foreign Student Advisors, presented the first such award to von Klemperer herself in 1988, honoring her as the founder of the education abroad profession in the mid-20th century who “for years continued to be a true mainstay for the growing numbers of professionals in that new field.” The award has been presented almost every year since, recognizing people like Frieders for exemplifying her legacy.

Frieders holds two UC Davis degrees: Bachelor of Science in agricultural and managerial economics, 2001; and Master of Arts in education policy, 2016. He joined the staff in 2004 as graduate program coordinator in the Department of Biomedical Engineering and moved to Study Abroad the next year. He’s been the director since 2014.

During his undergraduate years at UC Davis, he spent a year abroad, studying at the University of St. Andrews, Scotland. After graduation, he spent five months working in agriculture and reforestation in the Dominican Republic.

In conjunction with the award presentation in Philadelphia, during NAFSA’s annual meeting, the association posted “supporting praise” for Frieders’ work in education abroad. The comments describe his service as a coach for NAFSA’s 15th Academy for International Education; and some of his notable achievements at UC Davis Study Abroad, for example, implementing more affordable programs during uncertain economic times, increased enrollment, and the creation of an internships program coordinator position to address growing student need for internship opportunities abroad."

Study Abroad Global Education for All
Sign up for our newsletters