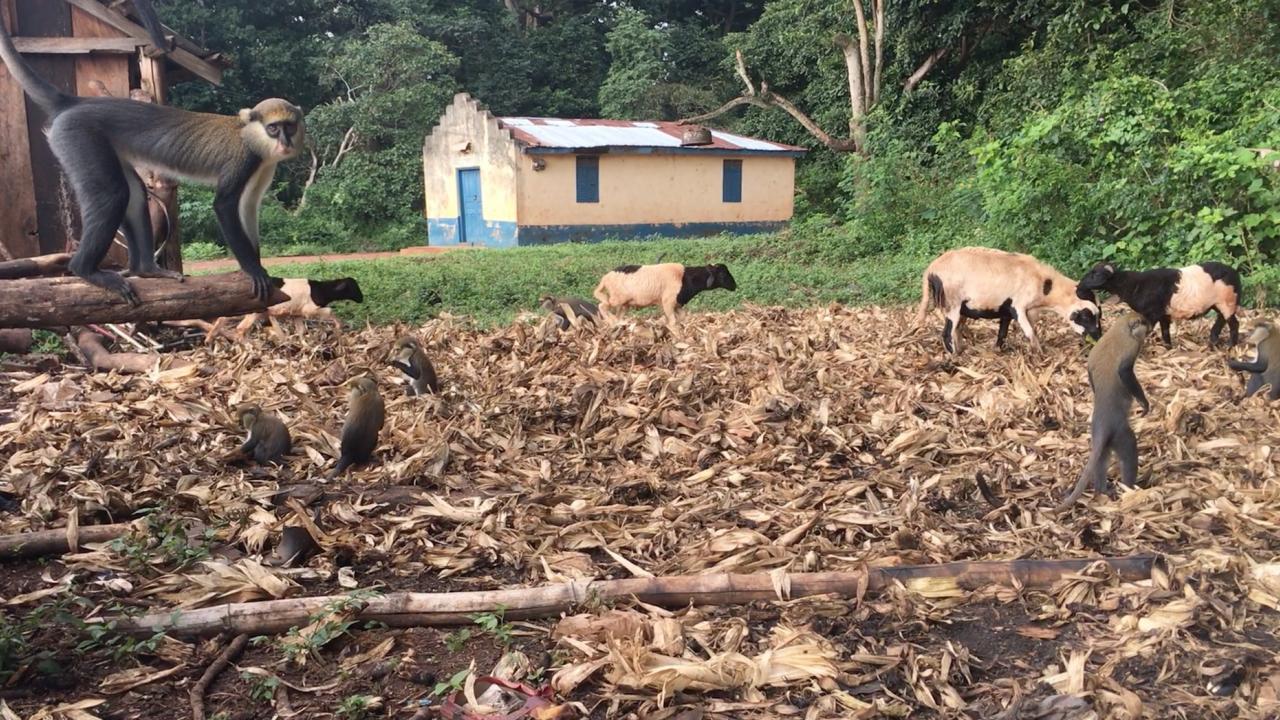 "SARS-CoV-2 showed the world with devastating clarity the threat undetected viruses can pose to global public health. SpillOver, a new web application developed by scientists at the University of California, Davis, and contributed to by experts from all over the world, ranks the risk of wildlife-to-human spillover for newly discovered viruses.

SpillOver is the first open-source risk assessment tool that evaluates wildlife viruses to estimate their zoonotic spillover and pandemic potential. It effectively creates a watchlist of newly discovered viruses to help policymakers and health scientists prioritize them for further characterization, surveillance, and risk-reducing interventions.

The tool is linked to a study published in the journal PNAS, in which the authors identified the most relevant viral, host and environmental risk factors for virus spillover. Then the team ranked the risk from 887 wildlife viruses using data collected from a variety of sources, including viruses detected by the USAID Emerging Pandemic Threats PREDICT project, which UC Davis’ One Health Institute led from 2009 to 2020.

Topping the list were 12 known human pathogens, which was expected and validates the tool’s utility. Interestingly, SpillOver ranked several newly discovered coronaviruses as higher risk for spillover than some viruses already known to be zoonotic. This watchlist includes a novel coronavirus provisionally named PREDICT_CoV-35, which ranked within the top 20."

Read the full story at the UC Davis News website.