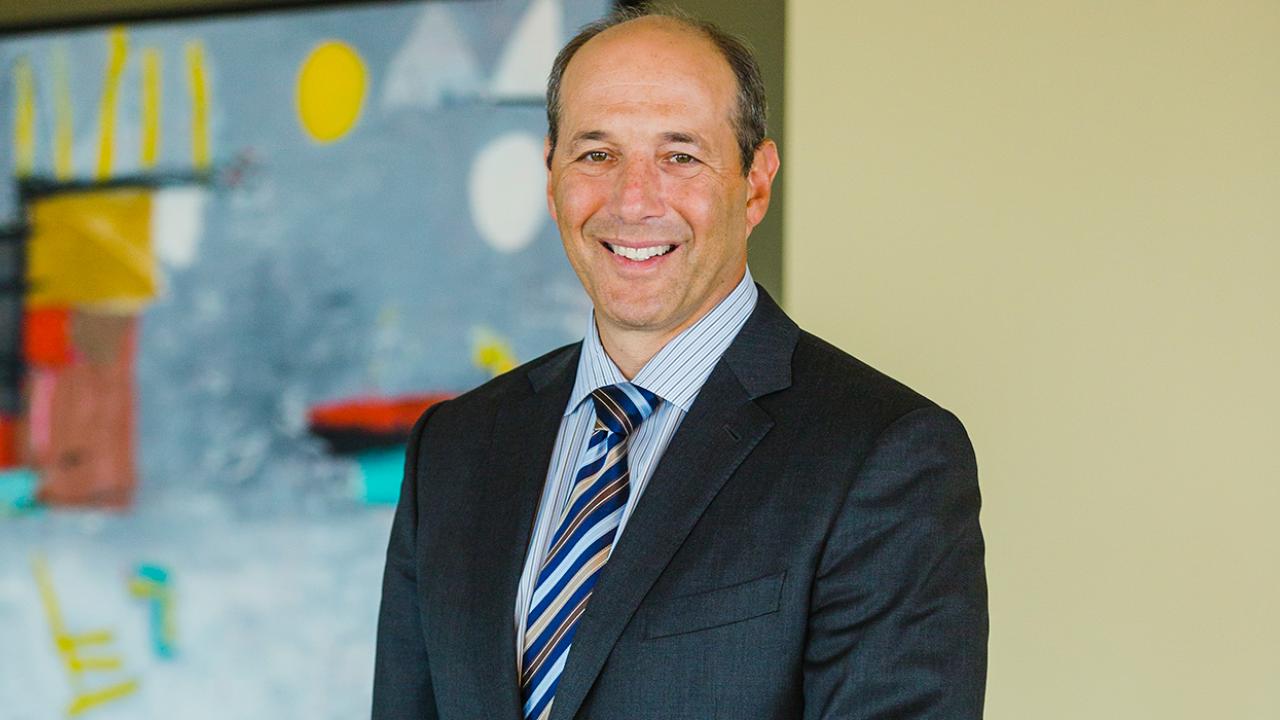 Ambassador Jeffrey Bleich, a lawyer, diplomat, and educator who currently serves as a special master in federal multi-district litigation and as Chair of the J. William Fulbright Foreign Scholarship Board, will be the keynote speaker for the 2019 International Graduation Celebration at 4:00 p.m. on Wednesday, June 12, 2019 at the Activities and Recreation Center (ARC) Pavilion.

From 2009 to 2013, Bleich served as the U.S. Ambassador to Australia. Bleich's term in Australia was marked by the U.S. "rebalance" to the Asia-Pacific, with Australia being the focal point for that shift. Other key achievements included overseeing record growth in trade between the U.S. and Australia, bringing the Defense Trade Cooperation Treaty into force, establishing new alliance agreements for satellites and cyber, executing a new space cooperation agreement that supported the Mars Curiosity rover landing, leading joint U.S.-Australia efforts in Afghanistan, and promoting regional efforts to reduce domestic violence.

As a lawyer, Bleich served in the White House as Special Counsel to the President in 2009 and as President of the State Bar of California from 2007 to 2008. Prior to that he was a partner in the San Francisco Office of Munger, Tolles & Olson LLP, leading the firm’s international practice, and focused on cross-border disputes, trade, and high-stakes litigation. He has represented the American Bar Association in several landmark cases supporting the rights of immigrants in the United States Supreme Court.

For more information about the 2019 International Graduation Celebration, visit our event page.